The Canton Fair or China Import and Export Fair, is a trade fair held in the spring and autumn seasons each year since the spring of 1957 in Canton (Guangzhou), Guangdong, China.It is the oldest, largest, and the most representative trade fair in China, and even in the worldwide. The fair is co-hosted by the Ministry of Commerce of China and the provincial government of Guangdong Province and organized by China Foreign Trade Centre. 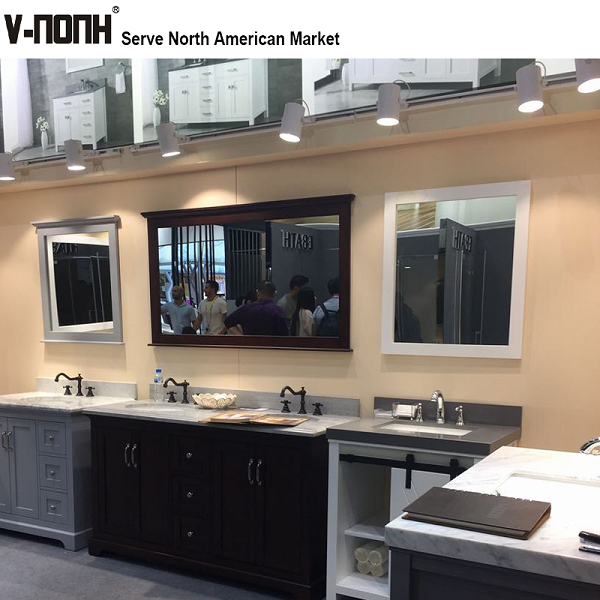 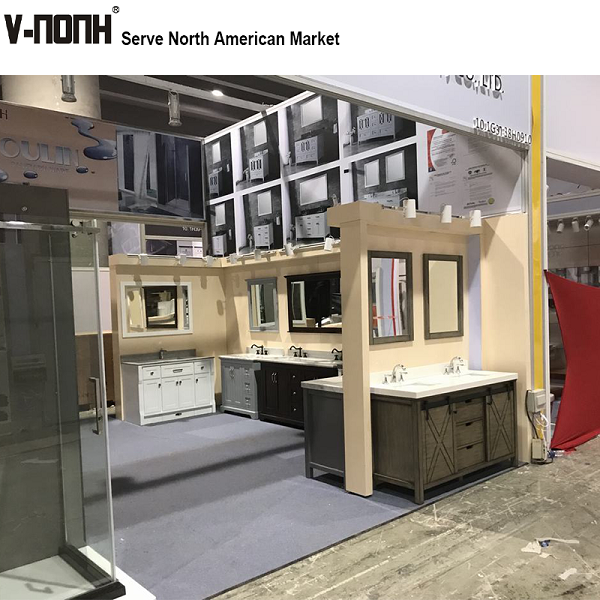 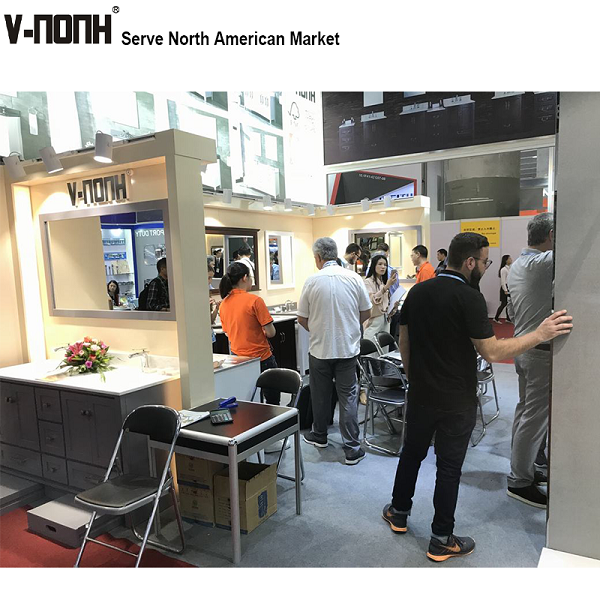 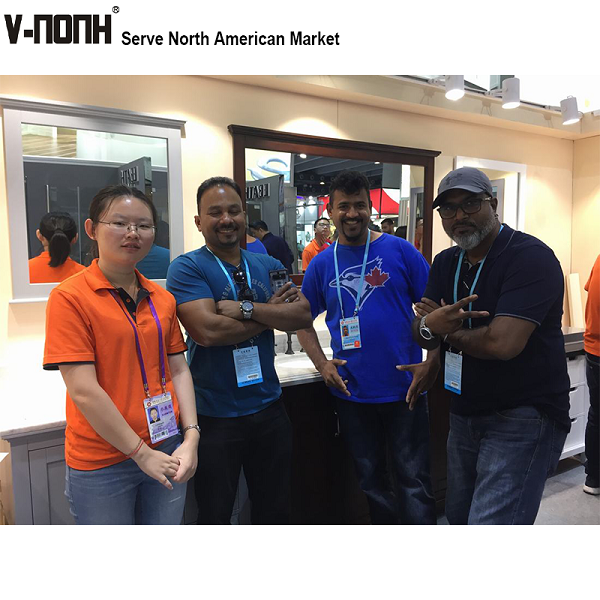